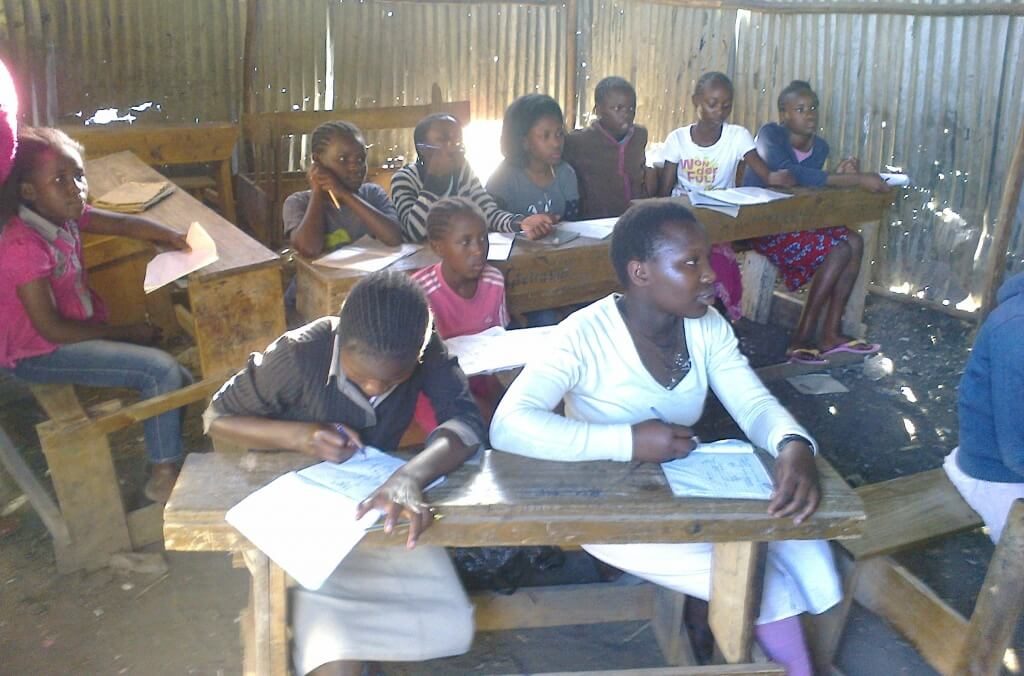 I recently met my longtime friend Kidizz, after quite a long time. I first met him back in 2004, when I was just fresh from college, working as a research field worker in the slums. This meant interacting with respondents of all ages on a daily basis. Kidizz, like many other young men who migrate to Nairobi in search of employment, lived in one of my target slums. When I first met him, he lived alone in a single roomed house that served as his sitting room, bedroom, kitchen and who knows what else. Unfortunately he had to go hunting for sanitation facilities elsewhere. Prior to our encounter, his parents had just finished supporting his secondary education the previous year despite various financial hiccups. They treasured the day their son would get employed, especially in the city where they believed opportunities were infinite. Fortunately, like his parents, Kidizz had big dreams of what lay ahead of him. In fact, a week after he came to Nairobi, he secured a job as a casual laborer in a local firm, courtesy of his big brother. Being young, meant that we blended very well and shared our personal life experiences and dreams openly as we explored an ideal future. To be honest, I was mesmerized by his big dreams! He hoped to work and save little by little so that he could join college and pursue at least a diploma in Information and Communication Technology (ICT). By then, ICT was the in-thing, it made secondary school leavers feel ‘cool’ and Kidizz was not an exception.

Well, now you can see why my recent encounter with Kidizz was exhilarating. I could not wait to hear what had come out of his big dreams! We had a lot to catch up on. Being a casual laborer, time was of the essence. Being late even by two minutes meant being replaced at work. In our short conversation, given the few minutes he had before he began his night shift, we could only talk so much. While we joked about our past, we also revisited our dreams, 10 years back. We talked about family life. Kidizz married after a year’s stay in the slum when his girlfriend got pregnant. Without a health insurance cover, all his hard earned savings were wiped out by the maternity care and other basic needs for the baby. The dream of being an ICT expert began to fade away. He still works with the same firm, but now on a longer term contract which means he gets a regular salary. Kidizz and his wife are blessed with four children, two in primary school, one in pre-school and the last born barely a year old. Despite earning a salary, his income is not sufficient to meet his family needs. His children attend the so called low fee private schools for the poor, that are very popular with urban slum residents due to their perceived better quality. The last time I checked, such schools charged between Kenya Shillings 300 and 800 per month as tuition fee, excluding other schooling costs and meals. Unfortunately, this situation is not unique to Kidizz, it affects many other households not only in Kenya, but almost in all low and middle income countries. This is a paradox given that such countries have implemented free education policies meant to be pro-poor.

Pupils studying at a low-cost private primary school in Viwandani

The low fee private schools in slums come in handy for many households. While in most cases these schools are individual enterprises, they play a critical role in providing education opportunities for most children. Mind you, in Kenya, they do not benefit from the Free Primary Education (FPE) capitation grant, yet they attract and serve the neediest in the slum populations. In fact, according to research evidence by the African Population and Health Research Center (APHRC), two in every three children living in slums attend these schools. Moreover, these schools hardly meet quality standards and more often than not, are not registered with the Ministry of Education, yet they follow the formal primary school curriculum. Unfortunately, due to the entrepreneurial nature of the ownership of most of these schools, they do not speak with one voice even when confronted with similar challenges. In order to influence policy, a common voice is a strategic instrument that can be used to promote public goodwill by institutions that find themselves in similar circumstances.

In cognizance of the critical role played by genuine low fee private schools in education provision, APHRC saw the need to create working groups among key players associated with such schools in three East African countries – Kenya, Uganda and Tanzania. The project is dubbed “Urban Education: Improving the Quality of Education for Children Living in Urban Informal Settlements in East Africa”. The project envisions seeks to create a common voice through which the players can speak and raise issues affecting them, as they provide education to a population less served by public schooling. The project begins in October, 2015 and is funded by an anonymous donor. Through it, we hope to have country specific and regional working groups championing the education of the urban poor and marginalized populations. We also hope to engage policy makers to consider awarding capitation grants to such schools and to increase quota allocations to children from low fee private schools transiting to secondary schools. In the case of Kenya, these schools are classified in same category as well-established elite private schools, which end up taking almost all the secondary school places reserved for private schools. Private schools are allocated one in every four secondary school place in the high quality public secondary schools.

By speaking in one voice, we hope that the quality of education in these schools will improve. If children attending these schools benefit from FPE, then Kidizz can save the little he is paying for his children, and pursue his dream of becoming an ICT guru. Like, our own Oscar award winning Lupita Nyong’o, who is an inspiration to the youth, this project gives hope to Kidizz and many other youthful parents that their dreams are valid!