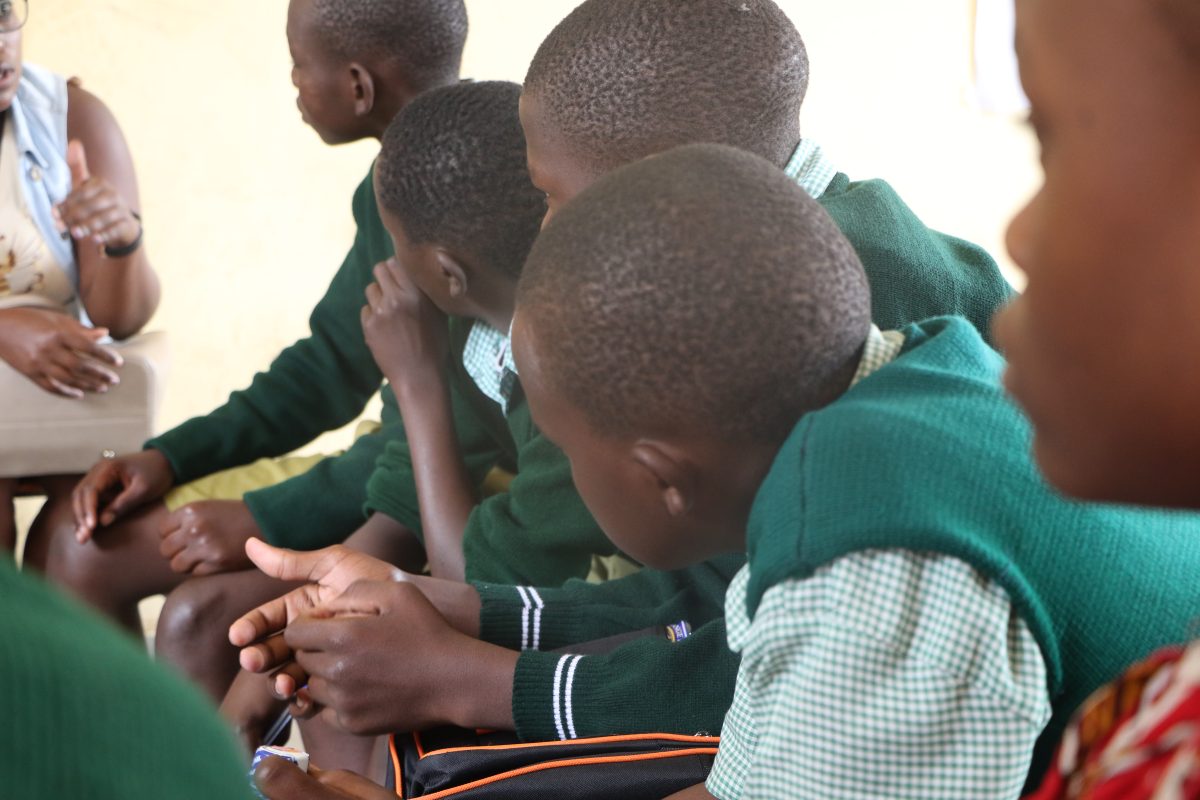 Capitalizing on radio in response to a pandemic-curveball 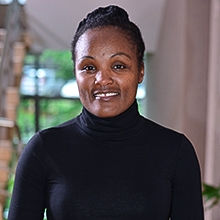 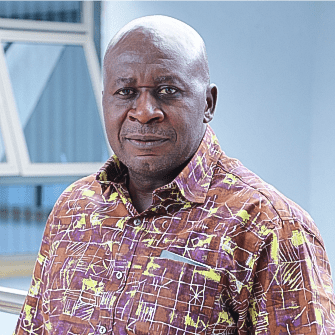 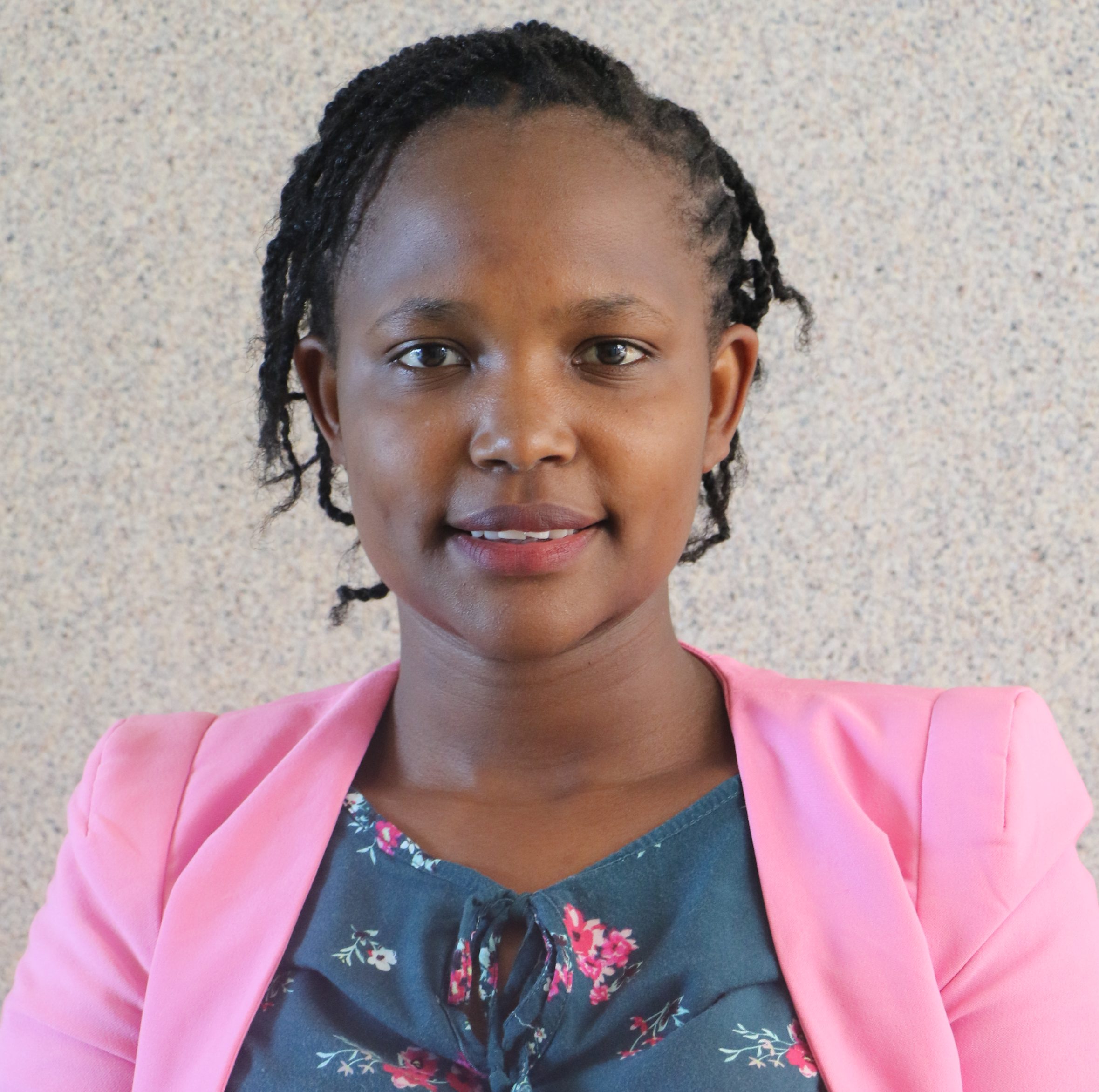 Imagine this: you wrote a proposal for a two-year grant, which was eventually deemed viable for funding. You now have thousands of dollars to implement a study requiring lots of face-to-face interaction with children and teachers. You manage to do your baseline and even share your findings with some of the members of the target community.  However, just before you roll out your intervention, a pandemic strikes, and the whole country is forced into a semi-lockdown. Schools are closed, movement is restricted, and you are forced to work from home. Your plans are thrown into disarray, and you have to re-imagine your study.

That was the situation in which a team of researchers from the African Population and Health Research Center (APHRC) found themselves. After the first case of COVID-19 was declared in Kenya, the government imposed a raft of measures to control the spread of the Virus. However, this meant that the study on “The gendered socialization of very young adolescents in schools and sexual and reproductive health” could not be implemented. Dubbed ‘Starting Right at Schools (STaRS),’ the project aimed to identify effective, evidence-based, low-cost, and replicable interventions to change social attitudes, practices, and beliefs for positive gender norms and improve adolescent sexual and reproductive health (SRH) outcomes. The program was initially designed as a school-based study to be implemented in four public day- schools located in two urban slums in Nairobi, Viwandani, and Korogocho. The target population was very young in-school adolescents, aged 10 to 14 years.

With schools closed, the team was forced to rethink their interventions- how could they reach the same group of pupils, with the same subject matter within the same project- period?

Borrowing from lessons learned through a similar initiative run by APHRC, radio was identified as the next best alternative. It would facilitate interactive engagement with the target group (albeit en masse) while maintaining social distancing. In partnership with U-Tena, a community-based organization with experience in programming for youth, and Ruben FM, a community radio station based in Viwandani, the team redesigned the interventions into a radio show spanning seven episodes, covering various topics. After the radio program ended, in-depth interviews were conducted with parents and adolescents who had listened to the program to gauge their perceptions and views, and those of the community, towards the interventions delivered via radio.

This new way of programming offered many learning opportunities on programming, ensuring community ownership, and monitoring and evaluation of behavior change communication programs. The STaRS radio show was well accepted by the community not only as a medium of addressing challenges that adolescents face in the community but also because of its ability to reach wider and diverse audiences and the flexibility of where one could listen from.

The STaRS radio program has shown that using a radio program to educate and enlighten communities about SRH and gender is a viable and potentially effective method to reach parents and adolescents.