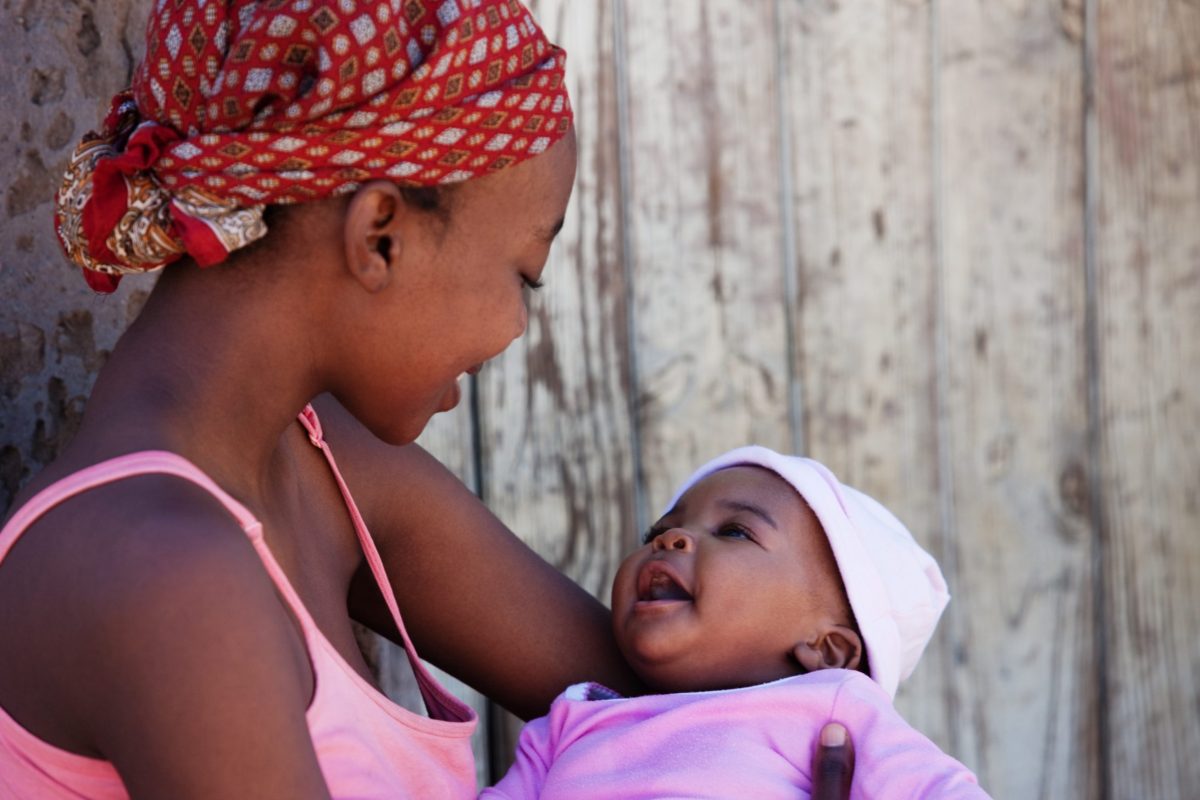 It’s a bright morning and the coffee smells great. I settle down to catch up with an old friend. She is delighted at how her three-year-old daughter, now in kindergarten, is relishing school. How she is charged with energy and curiosity as she leaves for school every morning. My friend bears a loaded smile. She and her daughter have come a long way.

When Fiona found out that she was with child, the news was unwelcome at the time. It was a bundle too soon. What started as a normal pregnancy took a complicated turn. An underlying condition denied her the ability to work, eventually resigning her to painful bed rest during her last trimester. Fiona recalls, feeling restrained, helpless and longing for her former active life. Every day was a countdown to the birth of her child. “It will all get better after the baby is born,” she thought to herself.

It would have seemed that this untimely pregnancy and its complications had brought on this difficult phase in life. In the days after delivery, caring for herself and her newborn seemed overly demanding, and Fiona was not coping. A colicky child who had difficulty breastfeeding left all her maiden efforts at motherhood exhausted. Even with the support of her mother and siblings, her attempts to be happy and grateful for a newborn were unyielding. Fiona felt unequal to the task of motherhood. She mentions to me how her failing efforts got her to the point of repeatedly wishing death upon herself and that of her baby. She dabs her teary eyes, recalling the moment she realized that this was unlike her—that moment of recognizing the abnormality with herself and the move to seek help for her mental distress.

Fiona represents approximately one in five women who experience common mental disorders in the course of pregnancy and the months soon after birth (perinatal period). Studies have shown that several situations can make a mother more vulnerable to these mental disorders. These include financial difficulties or deprivation as well as challenges in intimate relationships. Circumstances that make a pregnancy experience challenging to cope with, such as unintended pregnancy, illness during pregnancy, or an operative birth, can also put one at risk of mental illness. Previous mental health problems can, too, be a cause of mental illness during or after pregnancy. A mother’s perception of her newborn child, either due to cultural influence or the infant being born with a condition, can also put her at risk of mental illness. A recent study by APHRC among pregnant and adolescent mothers from informal settlements in Nairobi adds to this evidence. In the lived experiences of these adolescents, stigmatization by family, friends and community, dropping out of school and the daily stress of trying to make ends meet caused despair, leading up to their mental distress.

The occurrence of perinatal mental illnesses interferes with a woman’s ability to function and even take care of herself. It puts these women at risk of adverse pregnancy outcomes and interferes with the child’s development with possible lasting effects on their behavior and health. A mentally unwell mother will struggle to take care of herself and the needs of her infant. In this state, routine tasks such as health care visits like postnatal or child clinics are often left unattended. These women cannot also engage in optimal childcare practices like breastfeeding exclusively or being emotionally present for their young ones. This deprivation affects the early development and related outcomes of the infants.

There has been an increase in mental health conditions in the general population in the last decade, notably among adolescents. The onset of the COVID-19 pandemic further heightens the situation. This calls for a multifaceted approach in response to the mental health needs of all. It means that health systems in low-and-middle-income countries have to increase capacity at primary level care to screen and treat mental illnesses. It calls for interventions at the community level that will address and prevent the causes of psychological distress.

Opportunities to intervene for women and their children already exist in the healthcare continuum through antenatal, postnatal and well-child clinics. However, there remains a void within the communities for interventions to mitigate and prevent mental distress among would-be and new mothers. These efforts, when implemented, bear with them some promise. Investment in the mental treatment of women in the perinatal phase curbs illness trends in the community now and serves the mental wellness of generations to come.