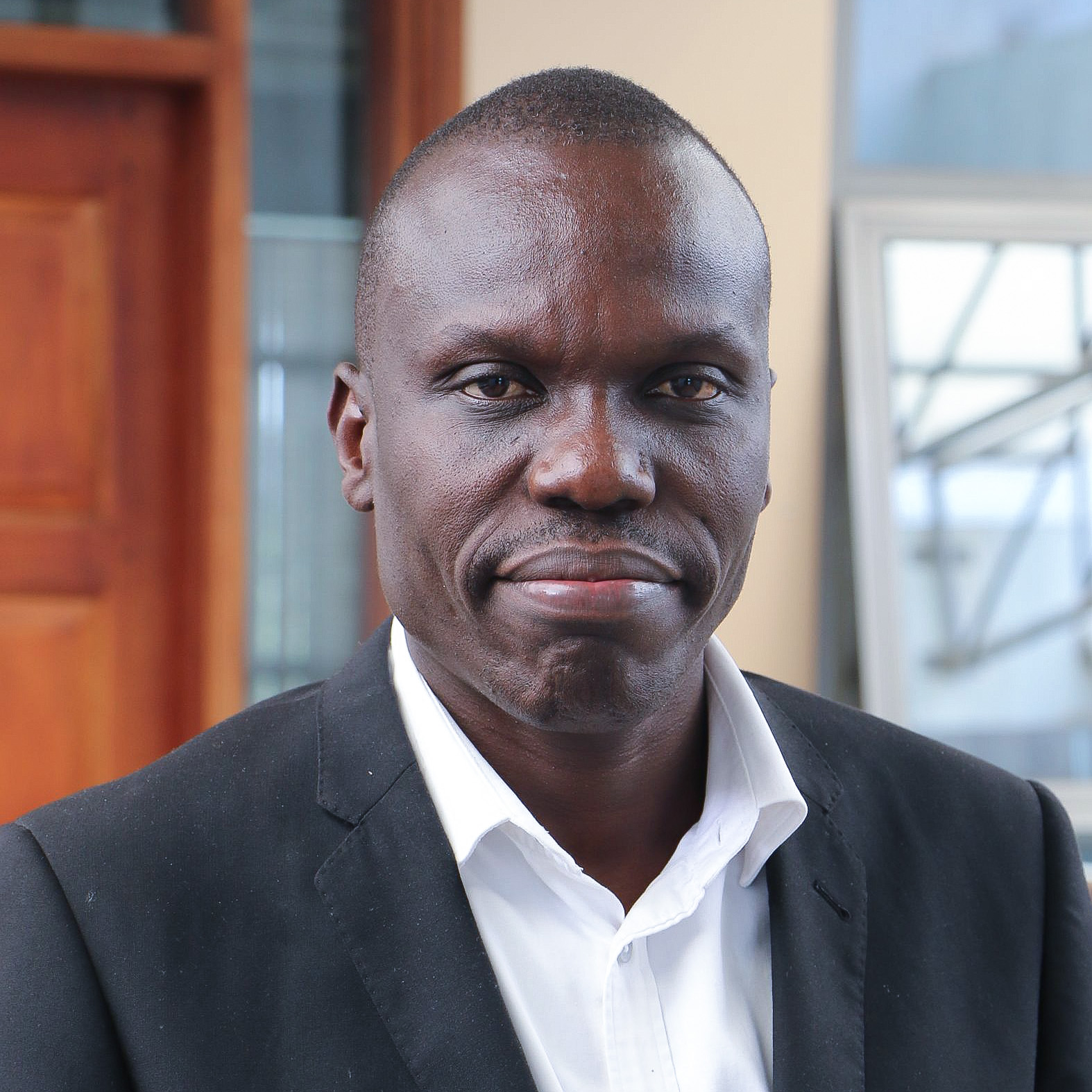 Cancer is now the third leading cause of death after infectious and heart diseases in the East African nation.

The rapid rise in cancer cases can be attributed to major societal and environmental changes that have occurred in the past few decades. These include excessive drinking, cigarette smoking, lack of exercise, poor diet, obesity and exposure to environmental carcinogens, like air pollution. Another big risk factor is infectious agents that contribute to cancer such as the human papillomavirus – responsible for more than 90% of the cervical cancer burden.

One of the causes of the high death rate is that patients with cancer often present themselves at a late stage when it’s difficult to cure them. This is a problem in many low and middle-income countries where diagnostic and treatment services are inadequate or non-existent.

Large investments in treatment programs for cancer aren’t the best use of resources as treatment often comes too late to save lives and cannot meet the ever-increasing demand for the treatment of new cancer cases.

According to the World Health Organisation, nearly half of all cancers can be prevented by reducing known risk factors. It, therefore, makes more sense to invest in prevention, rather than focusing on treating late-stage cancer.

Currently, prevention efforts encourage behavior change through health education. But the success of these interventions dissipates over time. A public health approach to prevention must incorporate strong policy measures and address wider contextual factors, not just individual behavior. For example, food marketing influences eating behavior, so there should be more measures that control the marketing of unhealthy food products.

My colleagues and I from the African Population and Health Research Center (APHRC) have, over the past three years, conducted research in five African countries including Kenya, to assess policies for primary prevention of cancers and other noncommunicable diseases.

We found that, as in other low and middle-income countries, cancer prevention efforts are failing because governments either lack cancer prevention and control policies or the available policies lack the regulatory teeth to achieve the intended goal.

Our findings showed that policies – such as tax increases, bans on tobacco advertising, and warnings on the dangers of tobacco and alcohol – are available but they aren’t being fully implemented. This is because they’re not being prioritized and there’s not been an organized, cohesive effort towards this. There are also conflicting interests because of the potential economic gains the government can have from the alcohol or tobacco industry.

In addition to this, Kenya’s physical activity and nutrition policies for the prevention of cancer have not been well developed. These policies should advocate for less salt in food, the promotion of food that’s low in harmful saturated fats and more fruits and vegetables. Farmers that produce these foods should be offered subsidies and healthy foods given tax waivers.

Recent evidence shows that an unhealthy diet generates more disease than physical inactivity, alcohol, and smoking combined. Diet is an important modifiable risk factor for cancer that should be addressed to substantially reduce the burden.

In the last few decades, there’s been a great shift in diet in Kenya from traditional foods (rich in fiber, fruits, and vegetables) to the adoption of a more “western diet” which is typically characterized by high amounts of meat, sugar, fat, and salt. Nearly all Kenyans (94%) consume fewer fruits and vegetables than the recommended amount and a quarter of Kenyans add excess salt to their food, while 28% always add sugar to their beverage.

An unhealthy diet is specifically linked to some cancers that are common in Kenya. For example, a high-fat diet can lead to cancer of the colon.

An increasing problem is the contamination of meals with food additives and contaminants during food handling, processing, and cooking. A good example is dietary aflatoxin contamination, a perennial problem in Kenya. Policies that emphasize food safety along the food production and transport chain and in trade agreements are needed.

One major weakness our research identified was the challenge in bringing sectors together to develop stronger policies. For example, raising taxes and enforcing advertising bans or restrictions on tobacco and alcohol will require the involvement of the ministries of finance, health, commerce, and information. It also involves the legislature and media.

But we observed that sectors aren’t working together because of a lack of awareness, weak political will, a lack of resources and because they couldn’t effectively coordinate.

There is a need for collective action to develop stronger, more comprehensive policies for cancer prevention.

Against this backdrop, in November 2019, the APHRC convened a high-level policy dialogue with key actors in Kenya to share ideas on how this collective action could take place.

Policy and legislative frameworks are needed to guide action in sectors outside the health sector that contribute heavily to cancer. In addition, financial resources are needed for local, culturally relevant ideas to be tested, iterated and amplified.

South Africa is a good example of a country with comprehensive policies covering all the major noncommunicable diseases. More than 40 policies were developed between 1994 and 2015.

This type of action will be key to reducing cancer in Kenya.