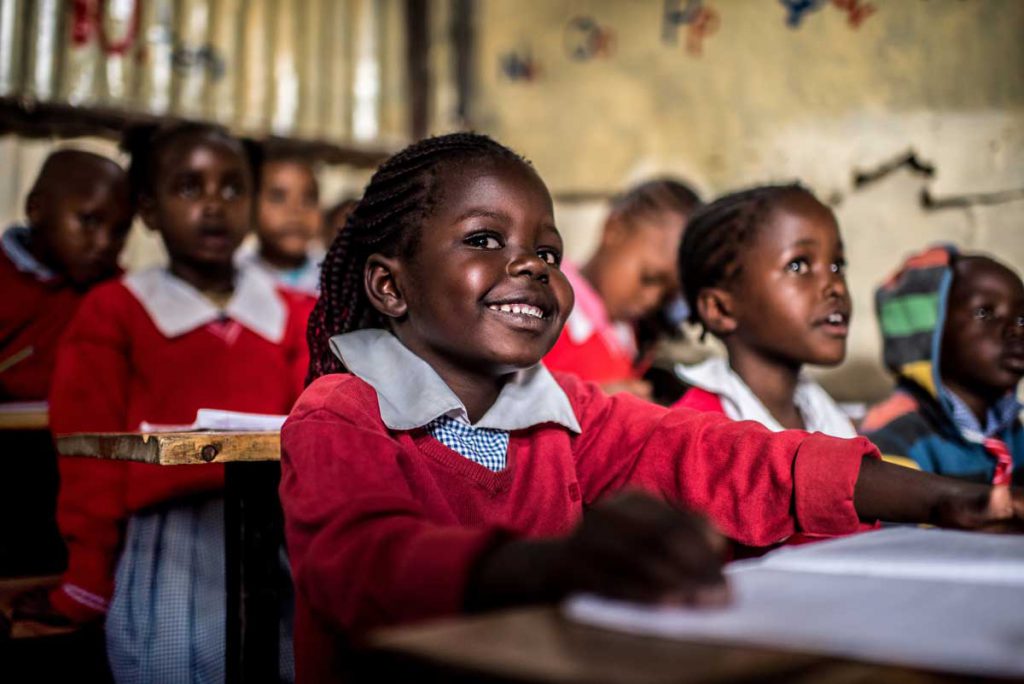 This is a cross sectional study that was conducted in seven slum sites spread across six towns namely Nairobi, Mombasa, Kisumu, Eldoret, Nakuru and Nyeri. The purpose of the study was to examine the patterns of schooling and the quality of education received by children from urban informal settlements in Kenya.

The study tried to answer four broad questions: What is the impact of free primary education (FPE) on schooling patterns among poor households in urban slums in Kenya? What are the qualitative and quantitative explanations of the observed patterns? Is there a difference in achievement measured by performance in a standardized test on literacy and numeracy administered to pupils in government schools under FPE and non-government schools?