The cost of eating healthy in Kenya: Findings from a national survey 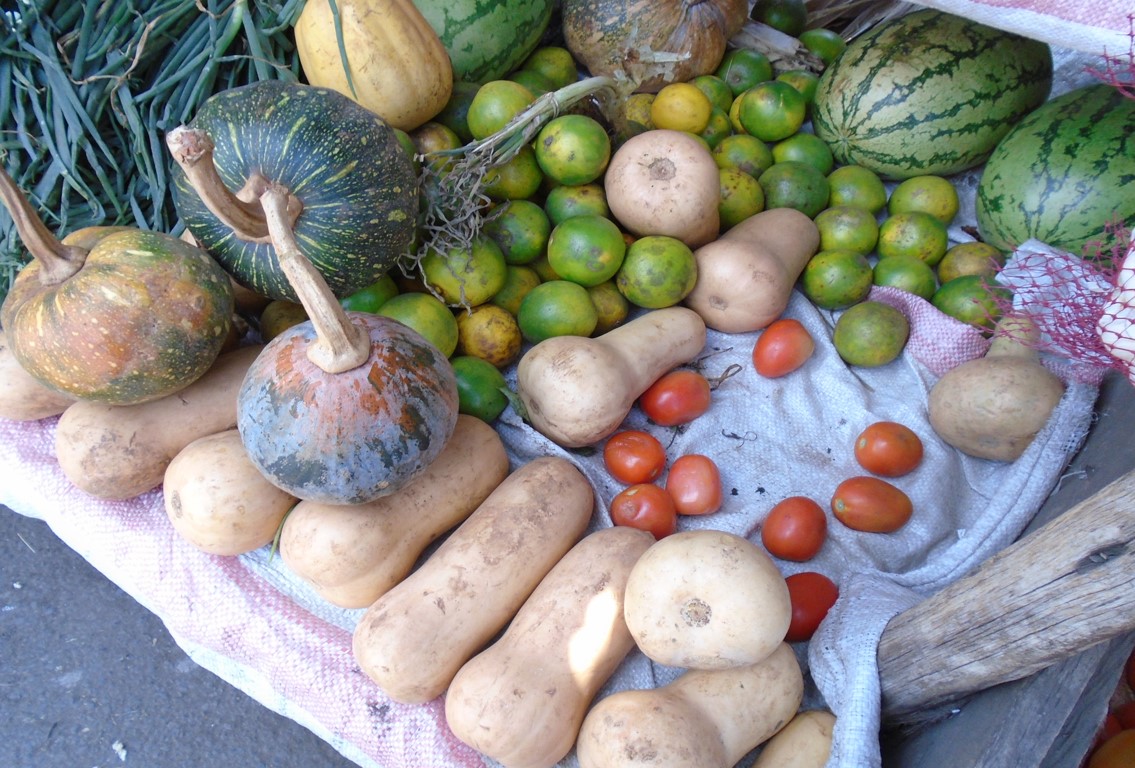 Unhealthy diets are an important risk factor contributing to NCDs. In 2019 unhealthy diets were reported as the third greatest risk associated with mortality worldwide . The transitioning of LMICs towards stronger economies has been complemented by shifts in dietary patterns characterised by more diversified diets albeit with more processed and refined foods. Based on available guidelines for healthy diets such as the WHO and the Food and Agriculture Organization (FAO) healthy diet recommendations, numerous studies have assessed healthy eating patterns, barriers and facilitators.

The burden of non-communicable diseases (NCDs) continues to rise in low-and-middle-income countries (LMICs). This increase has been associated with unhealthy lifestyles including poor diets, physical inactivity, tobacco use and harmful use of alcohol contributed in part by rapid urbanization. As a result, health systems in these countries are increasingly focused onprevention and control of NCDs by addressing the risk factors.

Unlike studies conducted in high-income countries (HICs) which have used a composite healthy diet indicator combining individual dietary components, majority of the studies conducted in LMICs have only used individual dietary components, such as fruit and vegetable or salt intake, to assess dietary patterns and their drivers. Available evidence suggests that dietary patterns in the population are associated with socioeconomic status, food costs, gender, and residence, and this varies by context.

In 2015, Kenya was upgraded from a low-income to a lower middle-income country thanks to  its steady economic growth and rapidly urbanizing population. This change in prospects may suggest expanded food availability and access as well as broader spending power on food consumption, both healthy and unhealthy. Recent evidence from Kenya has reported unhealthy diet as a major contributor to the increasing burden of NCDs. However, evidence at the national level based on patterns, socioeconomic factors, barriers, and facilitators of dietary practices is still lacking.

To address this gap, the African Population and Health Research Center (APHRC) conducted a study to assess the patterns, costs, and determinants of eating healthy. It also  explored the socioeconomic inequalities of eating healthy and how the demand for food items is affected by changes in household income as well as food prices. The study used data from the nationally representative 2015/16 Kenya Integrated Household Budget Survey (KIHBS) that provided household food consumption and expenditure information for 21, 512 households across the 47 counties. A continuous healthy diet index (HDI) was generated as a measure of healthy-eating based on the foods consumed by households. This was based on the WHO/FAO (2003 & 2018) recommended cut-off values for nine dietary components namely (1) total fats, (2) saturated fats, (3) polyunsaturated fats, (4) trans fats, (5) total carbohydrates, (6) total proteins, (7) fruits and vegetables, (8) total dietary fibre, and (9) salt intake.

From the analysis, the key drivers of eating healthy in Kenya included higher socioeconomic status; living in rural areas; having children under five years old; and if the household head was female, employed, had secondary and higher education and was in a union (i.e. married/cohabiting).

Our study found that some foods were sensitive to changes in price while others were not. An increase in price for items such as meat, fish, seafood, milk, cheese, and eggs led to significant reductions in demand. On the other hand, increasing the price for oils, fats, fruits and vegetables, roots and tubers, salt, bread and cereals, and beverages such as coffee and tea did not show any effect on household demand for these food groups.

The results from our study have important implications to policy, programming and intervention on eating healthy and the prevention of diet-related NCDs in Kenya. Firstly, our study provides evidence on the need to improve access and awareness on healthy food choices at the population level through targeted interventions. This comes at an opportune time following the recent launch of the National strategic plan for the prevention and control of NCDs 2021/22 – 2025/26 which outlines as one of its strategic objectives “Strengthening of health promotion and education through community, workplace and school-based strategies and mass media campaigns aimed at supporting behaviour change among male, females, boys, girls, and vulnerable populations.”

Our evidence could also inform the targeting of health promotion and education activities e.g. ASAL counties, male-headed households, lower socioeconomic groups, and urban areas. Also, based on the disproportionately low HDI scores observed in ASAL counties, there is a need for more agricultural programs to promote healthy food access and availability.

In addition, the government should consider approaches that could improve access to healthy foods such as reducing or removing taxes imposed directly or indirectly on foods whose demand was sensitive to changes in price such as milk, cheese, eggs, meat, fish and seafood. This could be through the establishment of national and fiscal policies to promote healthy diets and which is part of proposed interventions in the national strategy.

This article was written by Mr. Elvis Wambiya, formerly of APHRC.