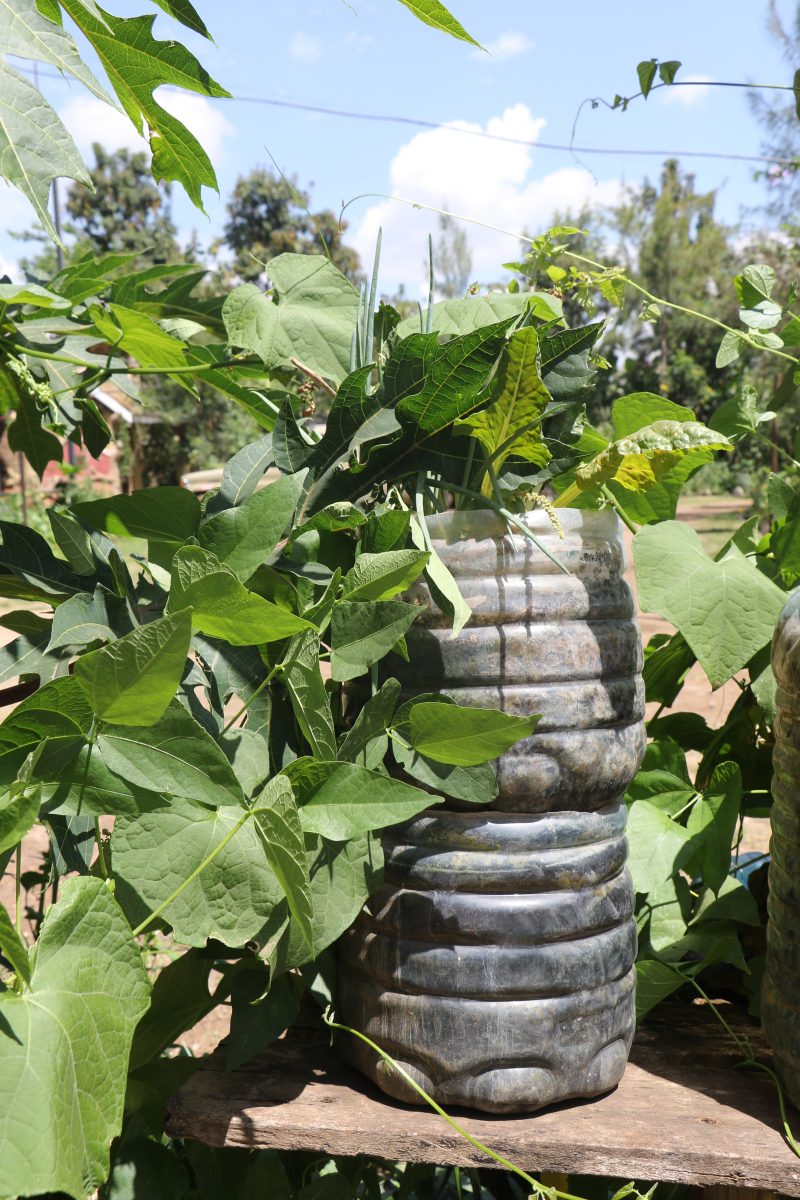 Towards the tail-end of the 1980s, Kenya was in the thick of the World Bank-prescribed Structural Adjustment Programs. The government cut spending on key sectors of the economy, including agriculture, the country’s main lifeline at the time. This led to a drop in food production, as the cost of farm inputs rose.

It is against this background that the Resources Oriented Development Initiative (RODI) was established. With its base in West Pokot, RODI ran programs aimed at empowering rural smallholder farmer-groups with agroecological farming practices, agribusiness, agro-processing, value-addition, marketing and marketing linkages. The interventions contribute towards multi-level efforts aimed at the realization of Sustainable Development Goals numbers two and 12 on ending hunger, achieving food security and improved nutrition and promoting sustainable agriculture, and ensuring sustainable consumption and production patterns respectively. This is reflected in the expansion of its operations to various corners of the country and also opening up its doors to other food producers, including urban farmers. ‘RODI envisions that through the support of farmers-including the youth, their capacity will be enhanced to effectively improve food and income generation thereby reducing crime at the community level. We have also been working with former convicts as part of re-integration and rehabilitation efforts,’ said Esther Bett, CEO of RODI Kenya.

Since 2021, RODI has been working with the African Population and Health Research Center on the Healthy Food Africa (HFA) project. The initiative, a form of implementation research, aims to make food systems in ten cities across six African countries more sustainable, equitable and resilient. Funded by the European Union Horizon2020 program, the intervention shares agroecological farming practices and focuses on production, value chain development, linking farmers to markets and increased access to financing.

In Kenya, HFA is being implemented in two of Nairobi’s informal settlements, Korogocho and Viwandani. The selection of these two areas was based on the implementation of a similar project, Right to Food, which aims to understand the lived experiences of slum residents with food insecurity. By working with 21 community organized groups in these two areas, the HFA builds on the lessons learned to take the next step – harnessing agency and taking charge. Of note is the focus on organic farming for sustainable healthy food production. Research has shown that the food system in Kenya is heavily reliant on synthetic fertilizers and pesticides. These leach into the soil (thereby altering and harming the ecosystem) and can cause poisoning in the body once consumed.

APHRC is banking on RODI’s years of experience studying and experimenting with different forms of sustainable organic food production to teach members of these youth groups to make the most out of limited urban spaces for food production. ‘In Kenya, urban centers are the biggest markets for produce. As a result, there is a lot of organic waste, which often goes unrecycled and ends up in dumpsites. We see this as a great opportunity for people in urban and peri-urban areas to produce their food organically,’ said Bett.

According to Bett, many urbanites do not have a say on how their food is produced, underscoring growing concerns about food safety in Kenya. ‘Our core business is the production of safe food. You are what you eat- when the soil used to grow food is healthy, the inputs used are safe, you are also healthy.’ At a time when the cost of commercial farm inputs such as pesticides and fertilizers are constantly fluctuating, organic farming is a much cheaper alternative. It is also safe for the environment. ‘Through this project, we hope that the groups we work with in the different communities become hubs that can act as knowledge centers on organic urban farming wherever they are based,’ remarked Bett.