One of the focal thrusts of the APHRC 2022-2026 strategic plan is engagement in initiatives that impact on the R&D ecosystem in Africa by strengthening institutional capacities of our delivery partners to undertake Implementation Research (IR) as a basis of problem-solving and decision-making based on research evidence.

Catalyze Impact via Africa-led Implementation Research Platforms is the first among the initiatives designed to increase the number of African universities and research institutes that effectively test, and adopt evidence and innovations generated from health research as global public goods to achieve health impact.

The initiative is funded by the Bill and Melinda Gates Foundation. Recent analysis shows that less than 10% of the Foundations research partners are African Institutions, yet Africa faces the most pressing human development needs. Consequently,  APHRC has been tasked to work with African universities’ and research institutes’ inclusion and effective participation as direct grantees.

To do this, we need to raise the visibility of African researchers and academic institutions, drive the adoption of research and innovation on the continent and contribute to evidence-generated policy change.

A major outcome will be a strengthened ecosystem for implementation research in Africa, anchored on a network of highly capacitated academic and research institutions on the continent.

In terms of impact, the initiative is expected to deliver the following:

The project has been designed in two phases beginning with a 15-month formative phase and followed with a 48-month implementation phase.

During the ongoing formative phase, consultations are being held with universities and research institutes on:

The Joint Programming Initiative on Antimicrobial Resistance (JPIAMR) is a global collaborative platform to curb antimicrobial resistance (AMR), one of the most serious global health challenges. 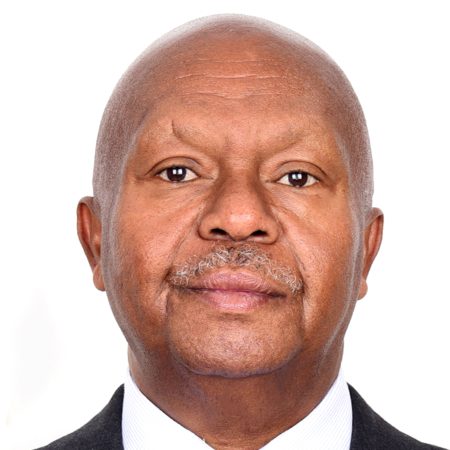 He coordinates a program initiative whose goals are to transform… 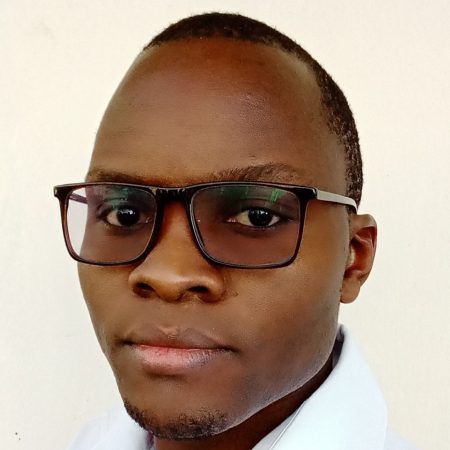 Patrick Amboka is a research officer working on Catalyze Impact…