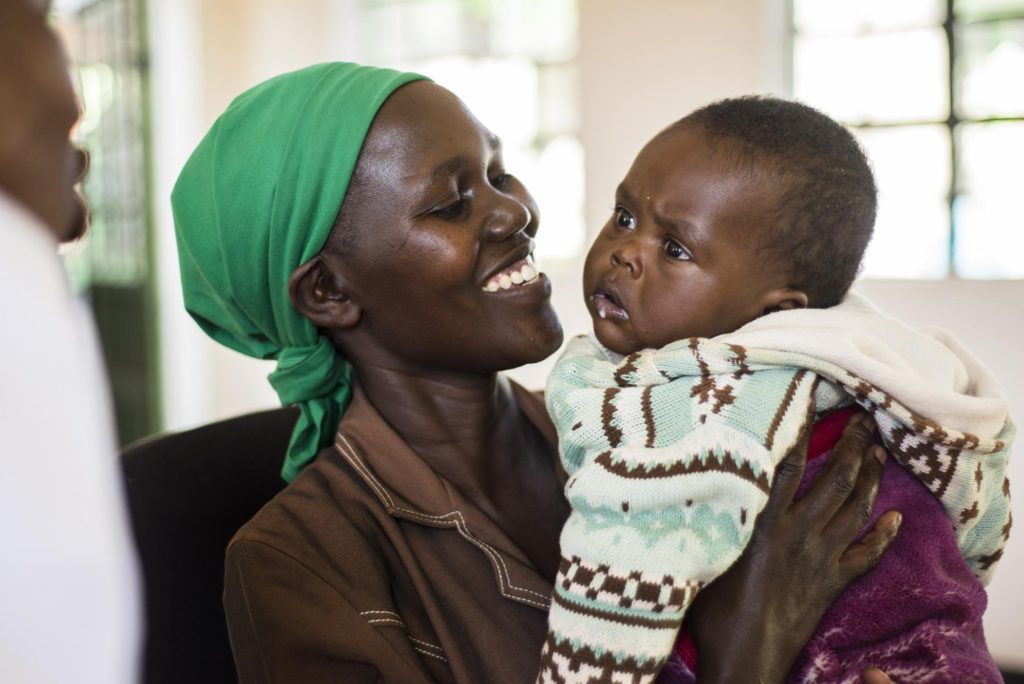 Evidence shows that optimal breastfeeding (BF) is among the most powerful interventions for reducing infant mortality. Some babies, however, lack access to their mother’s milk because of suboptimal BF practices or because the mother is sick, unavailable, or dead.

When BF is not an option, the World Health Organization recommends donated human milk (DHM) as a lifesaving alternative, particularly for vulnerable infants, and has called for global scale-up of Human Milk Banks (HMBs) to increase access to DHM. Nevertheless, none of the sub-Saharan African countries including Kenya are yet to implement the global best practice of providing safe DHM from HMBs for children who cannot access their mother’s own milk.

APHRC conducted a formative assessment in 2016 on the potential acceptability of donor human milk and feasibility of establishing HMBs. It found potential feasibility, acceptability and need for donor human milk. The next phase of implementation research aims at assessing the operational feasibility of establishing a Mother-Baby Friendly Initiative Plus program that includes a HMB, Kangaroo Mother Care, and breastfeeding promotion in Kenya. The study will also evaluate the potential effectiveness of an integrated MBFI+ model in improving neonatal health and nutrition outcomes and the actual cost of implementing the MBFI+ model. Evidence generated from this study will be instrumental in informing the scale-up strategies for MBFI+ including HMBs in Kenya and other similar settings of sub-Saharan Africa, as an important strategy to reverse the high neonatal and infant deaths in the country and improve child health and nutrition outcomes in general.

The Role of a Decision-Support Smartphone Application in Enhancing Community Health Volunteers’ Effectiveness to Improve Maternal and Newborn Outcomes in Nairobi, Kenya

The Right to Food: A Welcome Trust International Engagement Fellowship

Testing the Feasibility of Incorporating Support for Early Childhood Development into the Baby Friendly Community Initiative in Koibatek Sub-County, Kenya

When parents and caregivers don’t know how meet to their young children’s care and stimulation needs, it can impair children’s emotional, social, physical and cognitive development.

Reducing the Health Equity Gap for Children in Urban Settings: The Case of Nairobi County

In recent years, Kenya has made very significant progress in building a larger, more effective and nationally-owned social protection system, in particular through the expansion of regular and predictable social transfer schemes financed from general government revenues.

Interventions that promote breastfeeding are critical for optimal growth, development and survival of children, the wellbeing and productivity of their mothers and families.

Innovating for Maternal and Child Health in Africa (IMCHA)

Vaccine-preventable diseases such as tuberculosis and polio still contribute substantially to child mortality in sub-Saharan Africa.

COVID-19 in Kenya: Global Health, Human Rights and the State in a time of a Pandemic

The onset of the COVID-19 pandemic has had a lasting impact on the lives of Kenyans. The pandemic has tested the resilience of the human spirit, our health systems and legal instruments.

Assessing the Cost-Effectiveness of Free Maternal Care in Kenya

Afya kwa Ukoo (Health of the Clan): The Effect of Cultural Institutions and Culturally-Sensitive Facility-Based Delivery on Maternal and Newborn Health Service Utilisation and Outcomes Among Pastoral Dropout Populations in Garissa, Kenya 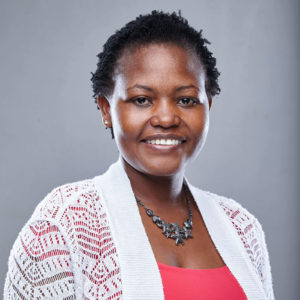 Head of Maternal and Child Wellbeing

Elizabeth, a Public Health Nutrition Specialist and a Research Scientist…