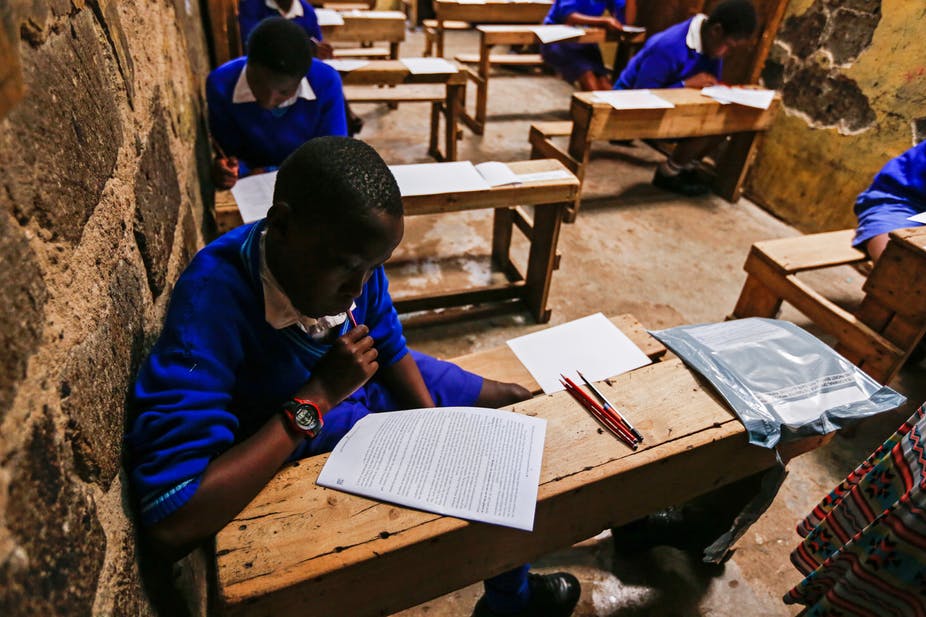 The state of teenage pregnancy in Senegal 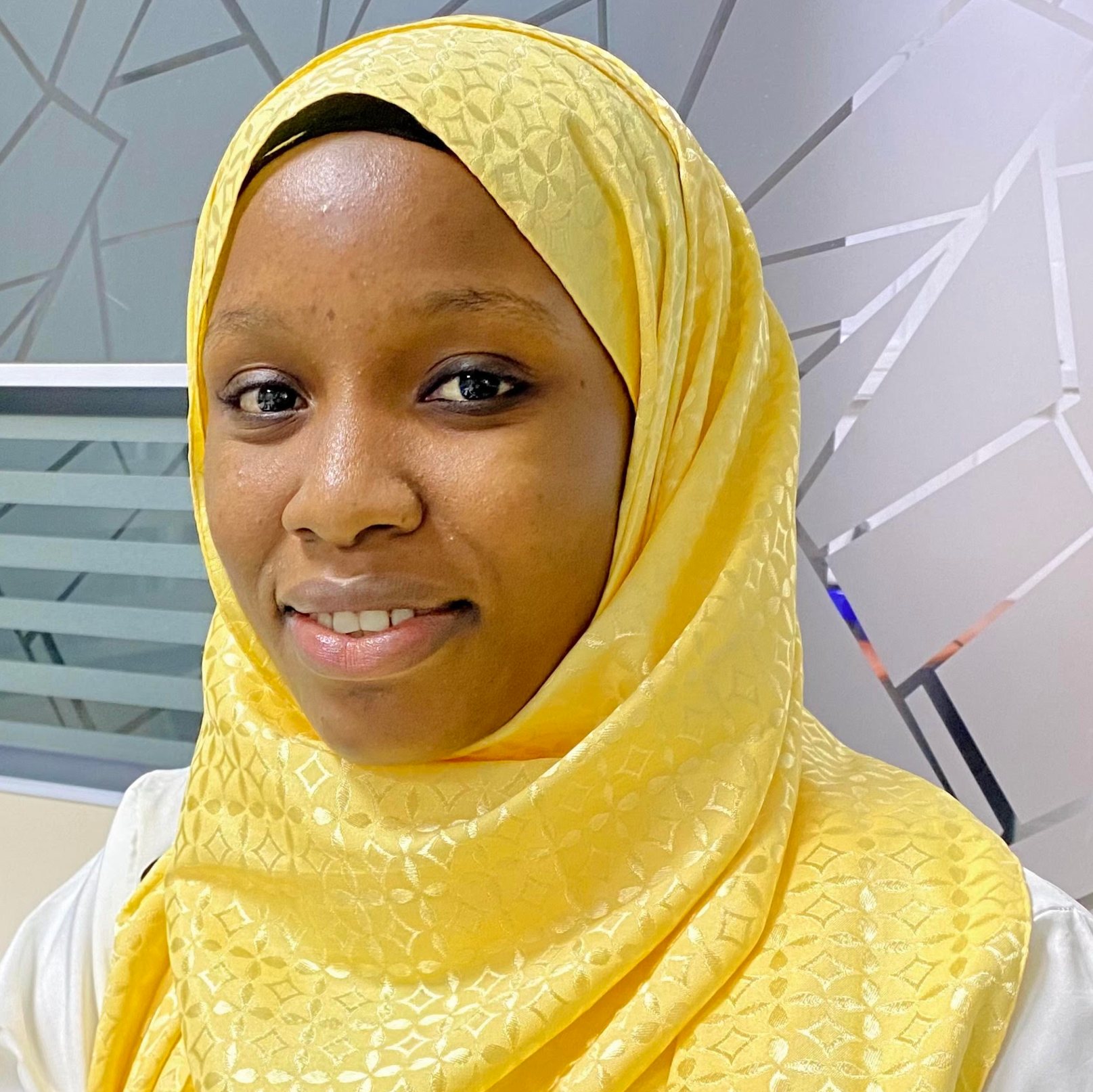 Preventing teenage pregnancy and maintaining girls at schools is critical to achieving the Sustainable Development Goal (SDG) 4 which aims to ensure inclusive and equitable quality education for all. In Senegal, the Ministry of Education and its partners have implemented several programs to promote girls’ education. Among those programs, the Girls’ Education Support Project (PAEF), the National Committee of Teachers for the Promotion of Girls’ Schooling (SCOFI), and the Coordination Framework of Girls’ Education Interventions (CCIEF) have been prominently focusing on girls’ access to and retention in school. While significant wins have been noted in primary school access, girls’ retention at secondary school remains a persistent challenge due to early marriage and pregnancies in some parts of the country.

Teenage pregnancy is widely documented to negatively impact girls’ education and their sexual and reproductive health. Indeed, it contributes to a loss of self-esteem, school failure, stigmatization, destruction of life projects, and maternal mortality (GEEP, UNFPA, 2015).

Girls’ pregnancy is closely related to their performance at school (GEEP, UNFPA, 2015). For instance, findings from the GEEP study (ibid) showed that 54% of girls who become pregnant dropped out of school, while 39% repeated their grades. Only 6% continued their studies despite being pregnant. Young mothers stay on average for two successive years before resuming their studies (GEEP, 2015). This situation reflects the difficulty for some girls to combine schooling with childcare.

Nevertheless, there is a legal framework for managing teenage pregnancies in schools. For instance, a 2007 policy provided pregnant girls the opportunity to resume their studies after giving birth. This policy is an essential step towards achieving girls’ right to education since pregnant schoolgirls used to be permanently excluded from school. However, applying that policy is not effective in some areas where a girl’s pregnancy can still lead to school dropout or exclusion.

To address all these issues related to girls’ education and sexual reproductive health and rights (SRHR), APHRC is implementing the Improving Girl’s Education (IGE) project in partnership with the Forum for African Women Educationalists (FAWE/Senegal). As part of the project’s activities, an exploratory is being conducted in some regions in Senegal identified as having poor performance in girls’ education and SRHR issues. The study will help understand some of the determinants of adolescents’ early pregnancies by highlighting the root causes of regional disparities. We hope that the study results will contribute to devising more appropriate policies and implementing efficient interventions towards eliminating early pregnancies in schools.

In conclusion, early pregnancies are a major obstacle to girls’ education in Senegal causing high repetition and school dropout among girls, jeopardizing their future. Evidence-informed actions are needed to protect girls and increase their life opportunities.